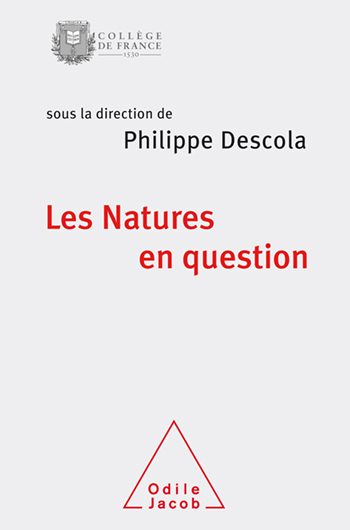 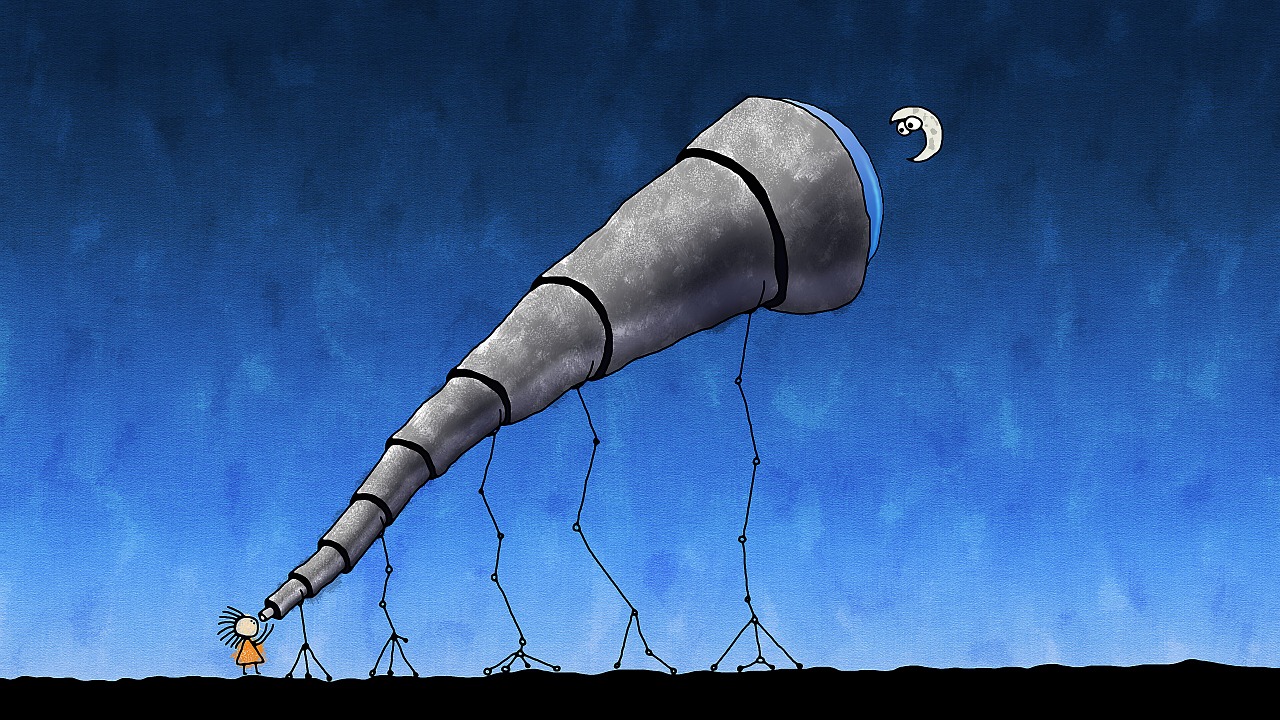 « We all have a human right to enjoy the benefits of scientific progress (the Right to Science [RtS]).* The right has its origins in Article 27 of the United Nation’s (UN’s) 1948 Universal Declaration of Human Rights, which was adopted in the wake of World War II.In 1966, the UN turned these commitments into binding obligations under international law. The implication is that, just as governments are expected to respect the rights to, say, freedom of speech and due process, so they must also adopt measures to respect and ensure the RtS.

The existence of this right is important for researchers and society. It adds a legal and moral dimension to a range of fundamental issues, including scientific freedom, funding, and policy, as well as access to data, materials, and knowledge. Yet, despite its potential for furthering science and human rights causes, the RtS has not received the attention it deserves. As the American Association for the Advancement of Science (AAAS) notes, “governments have largely ignored their Article 15 obligations and neither the human rights nor the scientific communities have brought their skills and influential voices to bear on the promotion and application of this right in practice”.

We argue that the scientific community should be aware of this right—and make others aware, as well. The historical neglect of the RtS has, in part, been because of the difficulty in interpreting its implications, both normative and practical. We try to unpack these complexities here in hopes of not only explicating the RtS but also demonstrating why the scientific community should act to enrich it (…).